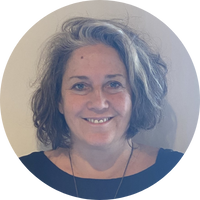 Since graduating as a dramatherapist in 1999 (with NESSie’s CEO), Jill has worked as a qualified dramatherapist, teacher, drama tutor and group facilitator. As a dramatherapist she has worked with many groups both in the UK and in New Zealand. She has over thirty years of experience running drama-based workshops within a wide multi-cultural arena, and institutions of mixed ages and mixed abilities, both one to one and in groups. She has worked in various settings as a dramatherapist with a wide range of client groups, including children with autism, learning difficulties and disabilities; and young people with substance abuse issues.

She has recently returned to the UK from New Zealand (where she has been living and practicing since 2004), In her spare time Jill likes to cook, watch comedy and wear different colour hats. 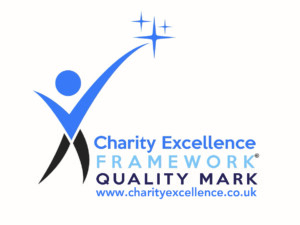